Metaverse, VR in the spotlight at the Tokyo Game Show

The Tokyo Game Show has opened, with the general public allowed to attend for the first time since the coronavirus outbreak, to highlight the latest in virtual reality and virtual reality technologies.

The annual festival for video game lovers, one of the largest of its kind in the world, is being held at the Makuhari Messe Convention Center in Chiba, until Sunday. The public can access the show from Friday afternoon. 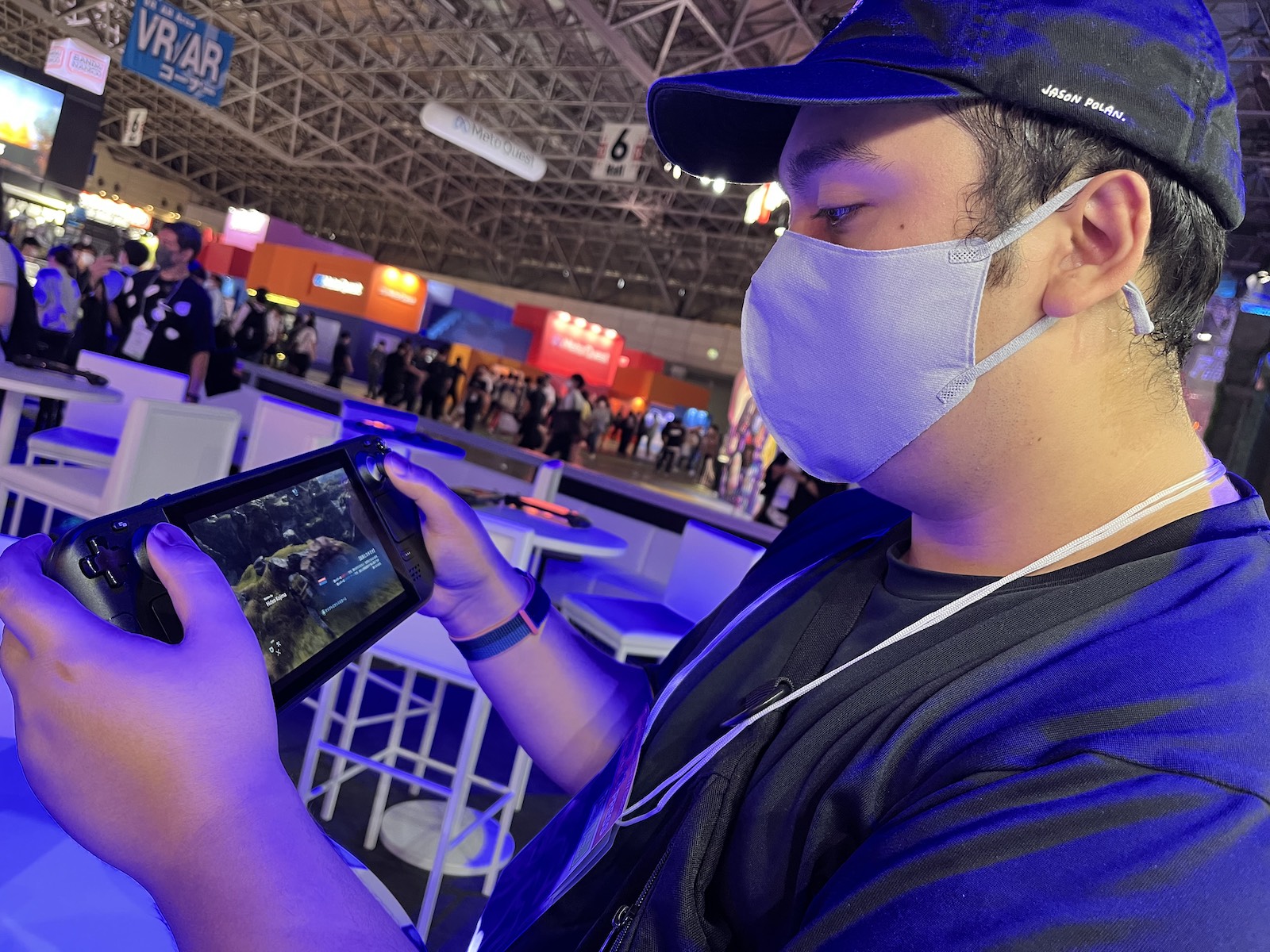 The show has been held largely online for the past two years due to the restrictions of the coronavirus pandemic, and the organizer expects to attract around 150,000 visitors over the four days this year.

About 600 companies and organizations from 37 countries and regions are participating in the event, including Japanese giants Capcom Co and Square Enix Co. Although open to the public again, some exhibits can still be accessed online, according to the organizer, the Computer Entertainment Provider’s Association.

“People have come to re-evaluate the intrinsic value of games during the pandemic because they serve as a communication tool,” Hideki Hayakawa, head of the organizer, said during the opening ceremony.

“We want people to enjoy the thrill of gaming both in the real world and online.” 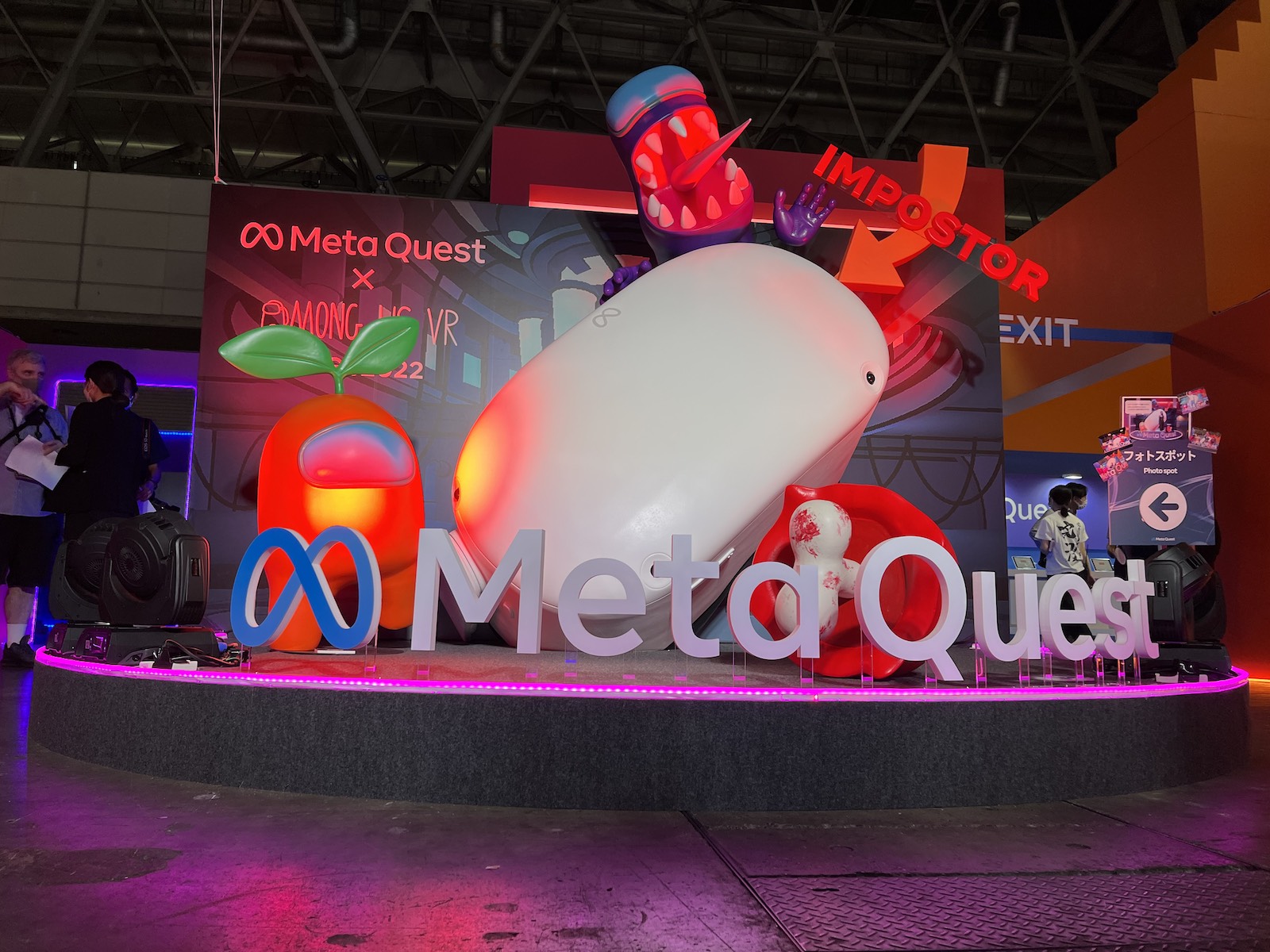 The metaverse has become a buzzword in the gaming industry and beyond as more companies from game developers to banks are starting to see the commercial potential of a virtual world that allows users to experience shopping, attending events, and connecting with each other from anywhere.

During the keynote lecture, Bandai Namco Holdings Inc said it is developing a metaverse theme after Gundam, a robot featured in the popular cartoon.

“We want to create a space where fans from all over the world can gather and connect,” said Koji Fujiwara, Chief Officer of Gundam.

Facebook Inc, the operator of the social media service of the same name, changed its name to Meta Platforms Inc. Last year to focus on its metaverse business, focusing on public interest in emerging technology. 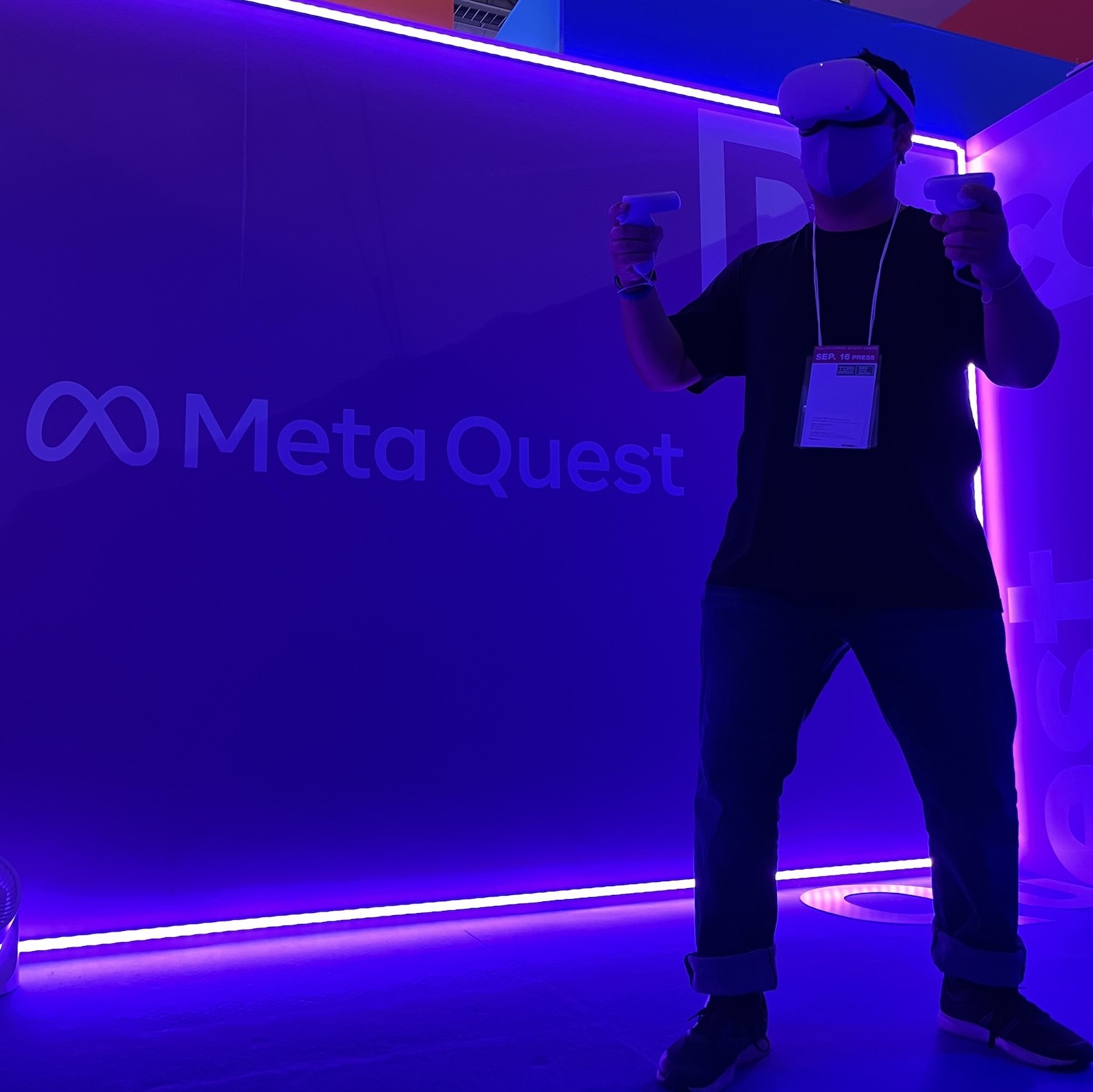 In an effort to boost public interest in virtual reality, the company debuted its VR Meta Quest 2 headset at a game show, along with seven titles, including the popular musical game “Beat Saber” and the new shooting game “X8”. . “

Capcom said that the high-quality graphics and 3D sound are particularly effective in immersing the player in a chilling game world.

Metaverse venture Cluster Inc has announced the release of a game based on Pop-Up Pirate, a popular game that sees players take turns sliding game swords into a barrel with the player causing a pirate puppet to emerge from the losing barrel.

“Metaverse is a great movement that goes beyond this type of game,” said CEO Naoto Kato. “We want to create a world where you can become who you want to be and live whatever lifestyle suits you.”

As Japan increasingly relaxes antivirus restrictions, the number of participating organizations has recovered to about 90 percent of those seen in 2019, which amounted to 655 addresses. The number of titles displayed was 1,864, surpassing 1,522 in 2019.

The Tokyo Game Show is one of the top three gaming events in the world, along with E3 in the US and Gamescom in Germany.